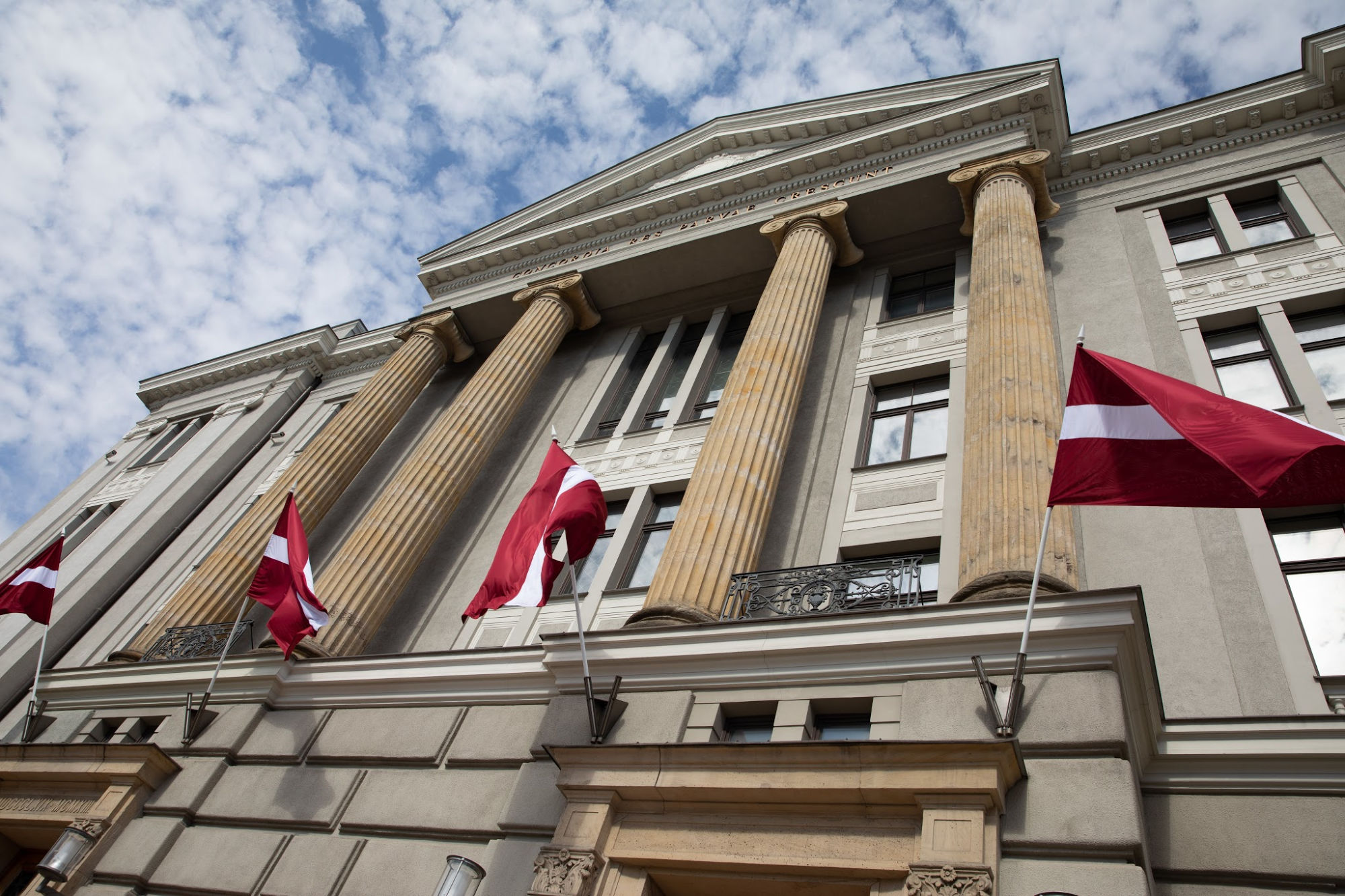 As of May 5, Latvia has recorded only 896 confirmed cases of covid-19, and 17 fatalities. In other European countries, far stricter restrictions have not prevented healthcare systems from coming under great stress. According to the prime minister, Krišjānis Kariņš, success stems from early action, including putting the supply and distribution of personal protective equipment for healthcare workers under the control of the military. A system of widespread testing of the population, plus tracing and isolating those infected, also started early. “The first person died in our country on April 3. And maybe that is one of the big differences, that we took very many preliminary steps, before we were seeing people dying,” the prime minister said in an interview with the British Sunday Telegraph.

When the state of emergency was declared on March 13 only 20 infections had been detected, with no deaths. International travel was halted, people were advised to stay inside and, if possible, work from home. Schools were closed, testing was increased once again, and fines for not following the restrictions were introduced.

Yet life did not stop completely. While gyms, cinemas, and theatres had to close and ban on large gatherings was put in place, many other businesses such as household stores, garden centers, opticians, and building supply merchants have remained open. Unlike in Lithuania, shopping centers in Latvia were closed only on weekends. Despite social distancing rules involving keeping two meters apart and not gathering in crowds larger than two (except for members of the same household) people were allowed to walk, jog, and spend time outside.

One reason that stricter measures were not necessary was that local transmission was much rarer than in other countries. Most covid-19 cases involved people returning from abroad, their family, friends, and colleagues. Health experts also advised against tougher restrictions. The ministry’s senior infectologist Uga Dumpis said these might lead to “serious psychosocial consequences” or exacerbate other illnesses. This highlights what Karins says is the other distinctive element in Latvia’s success. “[From] the very outset, we followed the epidemiologists. They are the ones giving the advice and we listened to them.”

Other factors are outside government control, notes Vytautas Kasiulevičius, professor of the medicine faculty of Vilnius University. They include Latvia’s lighter population density compared with Lithuania and Estonia.

The state of emergency will be reviewed on May 12. Deaths and infections are declining. But Dumpis says optimism is premature: “Covid-19 is still between us — on the bus, in the shops and the streets. Therefore the two-meter distance, hand washing, and self-isolation must continue.” Even with the coronavirus under control, there are no illusions. Everyone will have to get used to living in a different, more cautious way than before the pandemic. 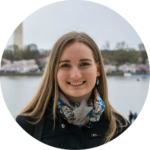