Some have been more circumspect than others. 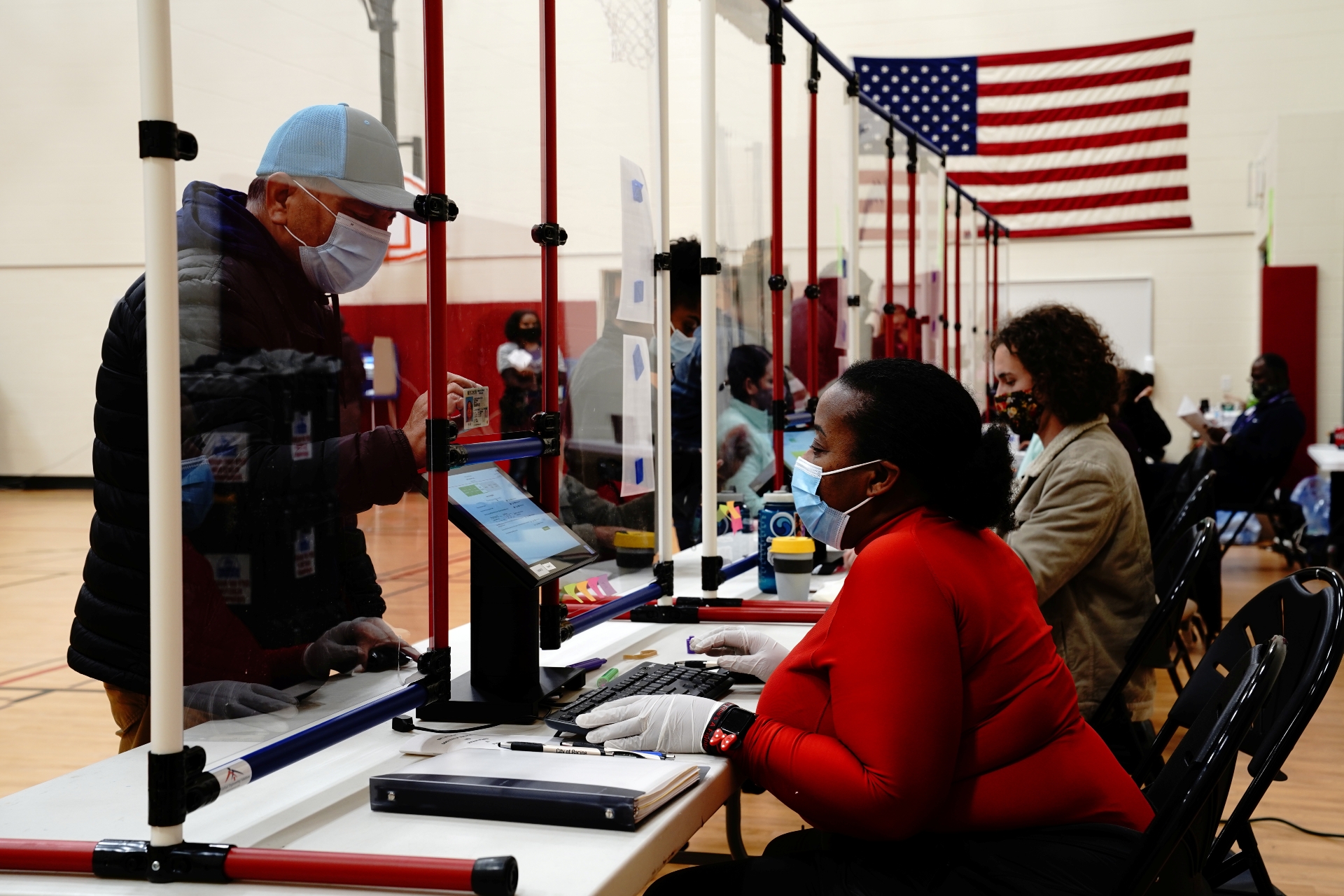 Some have been more circumspect than others.

As the United States waits with bated breath for final returns to roll in from yesterday’s presidential elections, most U.S. allies have kept their comments to a minimum, wary of potentially partisan remarks that could project the image of favoring one side over the other.

Most, but not all. President Janez Janša of Slovenia tweeted his support for Donald Trump in no uncertain terms this morning. “It’s pretty clear that American people have elected Donald Trump and Mike Pence for four more years,” Janša wrote. “[. . .]Congratulations to the Republican Party for strong results across the US.”

Many leaders instead tended to focus on the strength of bilateral relationships. Carefully choosing his words, Czech politician Ondřej Benešík, a member of the Parliamentary Assembly of the Council of Europe, stressed that the United States itself is an ally no matter who the leader, Benešík tweeted that “the quality of the relationship will depend on us as well.”

Germany’s Defense Minister Annegret Kramp-Karrenbauer stood out with less measured comments on the state of play. “This is a very explosive situation,” she told German broadcaster ZDF. “This is a situation that can lead to a constitutional crisis in the U.S., as experts are rightly saying. And it is something that must cause us great concern.”

Former politicians and officials were also less circumspect. In an interview for Lithuania’s National Broadcaster (LRT), former Lithuanian Presidents Valdas Adamkus and Dalia Grybauskaite both agreed that Joe Biden would be a more unifying President and despite crediting the Trump’s administration for bolstering Baltic security overall, they worried about the president’s own unpredictability. Former French ambassador to the United States Gérard Araud also tweeted his takeaway this afternoon: “Europeans should note the entrenchment of a new protectionist, identity and isolationist right in these elections. Its shadow is already stretching over Europe. It’s here to stay. What will be the response on the left? If there is one.”

In Poland, while government officials stayed silent, Jacek Kurski, the current head of board of TVP (Poland’s public television station), was not. “It was worth a sleepless night and greeting a beautiful morning,” he tweeted. “The mobilization of the countryside and the power of shy [Trump] voters has prevailed. It’s good for [Poland] and for the world – security and prevention of the cultural leftist revolution crusade. The screaming and howling at CNN and at its Polish equivalents is so cute.” In response, Polish MEP Radosław Sikorski tweeted,  “Kura understands American democracy as well as he does Polish democracy.” (Kura is both short for Kurczak in Polish, and the word for “hen”).

And in what should come as little surprise, U.S. authoritarian adversaries quickly seized upon the fact that the election was close-fought and not yet decided.

Digital state media in Russia broadly portrayed the United States as beset by civil unrest, with almost a fifth of all online posts today from media outlets owned by the Russian government referencing the U.S. elections. State-owned news paper Izvestia, tweeted that the United States is preparing for pogroms, sharing images of storeowners boarding up windows. Pravda, TASS, Ukraina.ru, and Vzglyad, among others, also highlighted the potential for violence.

Meanwhile, some Russian elites were busy making predictions. Vladimir Zhirinovsky, leader of the Liberal Democratic Party of Russia, predicted that Trump would “emerge the winner because he’s done more for Americans than any president before him.” And the Valdai Discussion Club, a prominent Moscow-based think tank, declared that Trump’s “increasingly likely second term” would be “the final verdict against the old American elite.”

China’s government refused to officially comment, coyly saying that U.S. domestic affairs are not its concern. The lead editorial of the Global Times, the regime mouthpiece newspaper, did not shy away from damning democratic governance. “The US has to some extent degraded,” it intoned. “Something must have gone wrong with U.S.’ national competitiveness and its social governance. The country needs serious and profound domestic reforms, which will be an arduous task. However, the election has made US political elites distance themselves from the dirty and hard work of internal reforms, and have chosen to play tricks to shift the blame on their opponents and the outside world.”