The Three Seas Initiative needs to be bolder and bigger. 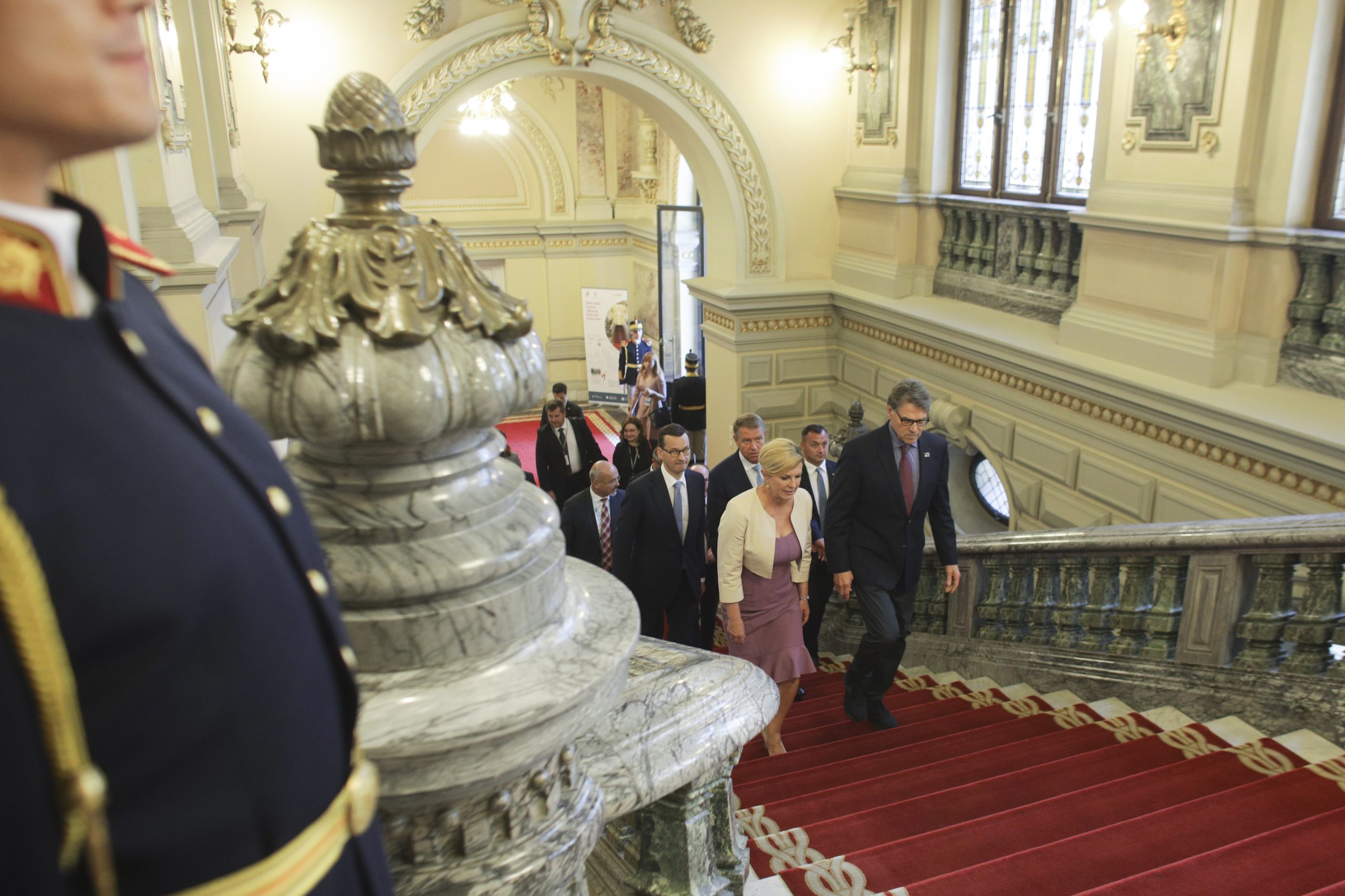 The Three Seas Initiative needs to be bolder and bigger.

The more you worry about China, the more you should care about international groupings that seek to counter its influence. But with less than a month to go before the Three Seas Summit in Tallinn (on October 19, postponed from June because of the pandemic), few clues have emerged about the agenda or participants.The 12-country Three Seas Initiative (3SI) started in 2015 to promote north-south ties between the Baltic Sea, the Adriatic and the Black Sea. Communism’s legacy is still evident in the region’s infrastructure: too rickety, and mostly running on the east-west axis. It would take $1.16trn to bring digital, energy and transport connectivity up to western levels.

But the grouping’s implicit aim, backed by the United States and the European Union, is to compete with the 17+1. Launched by China in 2012, this currently brings 17 countries together to bid for infrastructure projects under the tutelage of the party-state in Beijing. Many see it as a vector for political and diplomatic influence too.

The groupings overlap, but not neatly. Austria is in the 3SI but not the 17+1. The eleven other 3SI members (Bulgaria, Croatia, Czech Republic, Estonia, Hungary, Latvia, Lithuania, Poland, Romania, Slovakia and Slovenia) are also in the 17 +1, but it also includes Albania, Bosnia and Herzegovina, Montenegro, North Macedonia and Serbia, and a new member, Greece.The 3SI got off to a good start, with notably high-profile summits in Warsaw in 2017 and Bucharest in 2018, but Ljubljana in 2019 was a flop. So hopes were high when the Estonians took over. In February the US Secretary of State, Mike Pompeo, promised up to $1bn in funding to the new $520m 3SI Investment Fund.

Then came the pandemic and the postponement. Nothing much seemed to be happening. But officials in Tallinn were busy behind the scenes. The presidents of Germany, Poland and Bulgaria are expected to attend, at least virtually. So too may Pompeo himself (perhaps giving some more details of that $1bn). A heavyweight EU figure is penciled in too; the EU digital commissioner Margrethe Vestager would be a good choice, given Estonia’s emphasis on “smart connectivity” as a summit theme.

High on the agenda will be the location of next summit. An international conference would make a nice springboard for Bulgarian president Rumen Radev’s re-election campaign, which may be why he is planning to make time in his schedule for the Tallinn meeting. Whether the Bulgarian government would want to pay for the party is another question.

That underlines the importance of the 3SI working in future on an intergovernmental basis, rather than as a rotating presidential-level talking shop (most heads of state in the region have only modest executive powers). It needs a permanent secretariat to keep momentum. Estonia set up a small team but has no desire to keep doing the job. Hungary has shown some signs of interest, perhaps hoping to repair the reputational damage caused by its enthusiastic hosting of a murky Kremlin-affiliated development bank. Poland or Romania would be stronger candidates.

Strategy needs to be bolder. North-south connectivity should involve Ukraine. Getting ready to help Belarus when the regime falls should be a priority. Chinese influence is strongest in the Western Balkans — just where the 3SI’s footprint is smallest. The investment fund’s projects can range to neighboring countries but there is no appetite for new members.

The 17+1 summit in April was postponed, but China will be back next year, trying to bolster and expand its influence in the region. To counter that effectively, the 3SI needs to be more sharply focused, and above all bigger.