How Energy Prices Influence Russian Foreign Policy Conventional wisdom has it that with oil prices at a two-decade low, the Kremlin will have to scale down its foreign policy adventurism. In a virtual discussion hosted on May 12, CEPA’s Brian Whitmore explored with Maria Snegovaya, Fellow at CEPA’s Russia Program and Angela Stent, Director for the Center […] 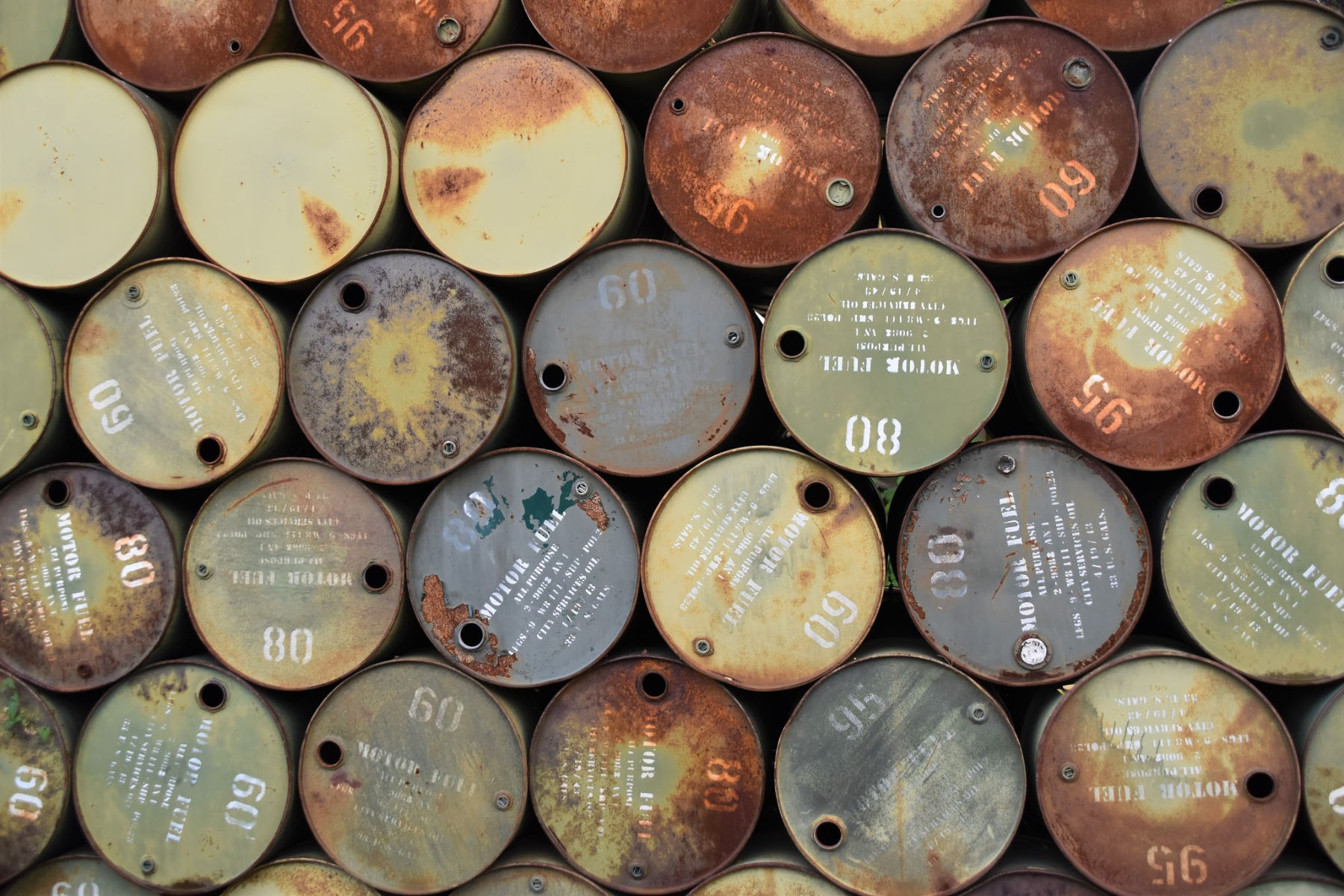 Conventional wisdom has it that with oil prices at a two-decade low, the Kremlin will have to scale down its foreign policy adventurism. In a virtual discussion hosted on May 12, CEPA’s Brian Whitmore explored with Maria Snegovaya, Fellow at CEPA’s Russia Program and Angela Stent, Director for the Center for Eurasian, Russian, and East European Studies at Georgetown University the relationship between oil prices and Russian foreign policy, the relevance of past experiences, and Russia’s geopolitical aspirations amid the covid-19 crisis.

Petrostates or kleptocracies with state budget revenues dependent on hydrocarbons are much more likely to engage in military conflict than other states, especially when oil prices are higher. The Kremlin’s geopolitical ambitions indeed swelled when oil prices rose (examples include the Soviet invasion of Afghanistan and the wars Russia launched in Georgia and Ukraine). But the causal relationship between energy prices and foreign policy aggression is still not well established. Russia’s cooperative policy with the West under Gorbachev, Yeltsin, or Putin’s first years in office also coincided with at-times higher oil prices.

The impacts of low oil prices on Russia’s foreign policy adventurism will likely differ from past experiences. The Kremlin is more resilient and better equipped to deal with the situation thanks to Russia’s $500bn-plus reserves and a floating ruble exchange rate. Paramilitary contractors and election interference also provide low-cost foreign policy options.

Low oil prices can however further affect the already deflating domestic social compact. Mishandling of the covid-19 crisis has sunk Vladimir Putin’s approval rating to 59%, the lowest since September 1999. Opinion polls indicate that the appetite of the Russian population for foreign interventions has faded over the past years, as people prioritize social spending over defense.

Coming out of the covid-19 crisis, Russia may become more dependent on China. Despite an initially antagonistic relationship, the two countries have cooperated. China made essential medical aid deliveries, while Russia is boosting its support for Chinese disinformation. The Kremlin sees the “Eastern turn” as a factor in its long-term survival. It has no reason to change its policy towards the West, so long as economic constraints (including sanctions) do not bite decisively. With no incentives to change course, this warming trend in Sino-Russian relations is likely to continue and potentially deepen.

Photo: By Waldemar Brandt on Unsplash. 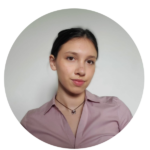