A Transatlantic Alliance for the Coming Struggles

At CEPA Forum 2021, participants weighed the transatlantic alliance’s fitness as it confronts a multitude of challenges 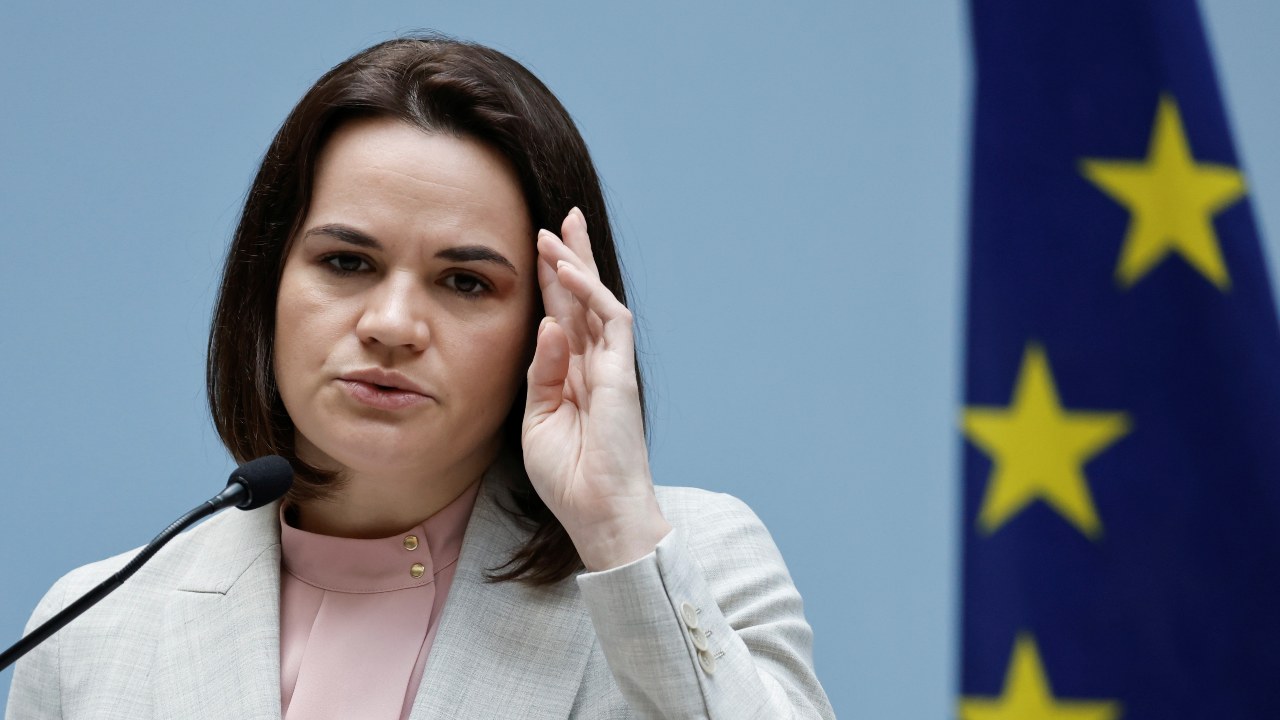 Democracy is facing an existential threat from autocratic regimes, namely China and Russia; rising digital authoritarianism and a global pandemic. It will take a concerted effort by like-minded peoples, nations and the transatlantic alliance to address this challenge and preserve the international rules-based order. The question, however, is whether the alliance is fit to lead.

This issue was debated by participants at the 2021 CEPA Forum, a three-day virtual event that kicked off on September 28. CEPA President and CEO Alina Polyakova said it is clear that “we are witnessing a profound long-term transformation of the global order; one that may be less defined by order and more by disorder.”

Describing democratic values as the “bedrock of long-term national security,” U.S. Senator Ben Cardin (Democrat-Maryland) said corruption poses an “existential threat” to these values. “All corruption is a threat to democracy, but the strategic corruption exported by dictators is the greatest threat since it is targeted and designed to corrode the institutions that we hold dear,” the senator said.

Cardin said dictators recognize the rule of law’s value when hiding ill-gotten gains but less so for their own countries. “They want to hide their dirty money in the West, where it is protected by the rule of law,” he said. “The rule of law only works though if it is applied equally and everywhere.”

The Biden administration has declared countering corruption to be a core U.S. national security priority. Cardin said the newly formed Congressional Caucus against Foreign Corruption and Kleptocracy is evidence of the bipartisan support on the issue, and that the two branches of government are aligned.

Cardin has introduced four bills in the Senate in an effort to strengthen the rule of law and crack down on global corruption: the Global Magnitsky Human Rights Accountability Reauthorization Act; the Combating Global Corruption Act; the Countering Russian and Other Overseas Kleptocracy (CROOK) Act; and the Revealing and Explaining Visa Exclusions for Accountability and Legitimacy (REVEAL) Act.

The foreign ministers of two Baltic states — Latvia and Lithuania — warned about a troubling and growing threat to democracy.

One among the many lessons learned during the Baltic states’ Soviet occupation, Rinkēvičs said, was that, “the value of democracy becomes strikingly clear when one is suddenly being deprived of the rule of law, freedom of speech or the right to vote.”

Landsbergis blamed autocratic regimes that are increasingly presenting themselves as a model for others. “Suddenly, democracy, rule of law, basic human rights, don’t feel the only solution for the countries deciding their own future,” he said. But most worrying, he said, is when “these notions and ideas creep up on countries who are democratic.”

In the face of growing pressure on democratic governance, rising digital authoritarianism and greater levels of unpredictability, Polyakova said the transatlantic alliance will need to adapt by leading with its values. She warned against defining foreign policy solely in terms of interests, allowing transactionalism to define alliances and the need to inspire the next generation of leaders.

Touting the benefits of an internationalist, not isolationist, foreign policy, she said: “Values must guide vision and vision must guide leaders.”

Offering his prescription for how to address the challenge, Landsbergis said the democratic community must provide a safe space for countries that are deciding their own future. For example, he said, “we have to provide a very clear answer to the people of Belarus that they have a democratic future that will be based on the rule of law and human rights.” Similarly, Landsbergis said, the countries of the Eastern Partnership should be assured that they have a European path.

Rinkēvičs said while digitalization had brought opportunities for greater political participation and transparency, it is being exploited by authoritarian regimes to spread disinformation. The covid-19 pandemic, too, has led to a reduction in transparency.

On December 9-10, U.S. President Joe Biden will host a virtual Summit for Democracy that has as its goals: defending against authoritarianism, addressing and fighting corruption, and advancing respect for human rights.

A Recognition of Tsikhanouskaya’s Courage

CEPA presented its Freedom Fighter Award 2021 to Sviatlana Tsikhanouskaya, the leader of the opposition group, Democratic Belarus. Tsikhanouskaya, a former English teacher, stepped in to replace her jailed husband as a candidate in Belarus’ August 9, 2020, presidential elections.

Alexander Lukashenko, who has served as Belarus’ president for the past 27 years, declared himself the winner in the widely derided election. Belarus was rocked by huge pro-democracy protests in the months following, and in a variety of protests since then. More than 36,000 people have been arrested in a country of 9.5 million during the Lukashenko regime’s often-brutal crackdown.

“The fight is far from over,” Tsikhanouskaya declared in her acceptance speech. She said the Lukashenko regime had turned Belarus into a “big prison,” but “our desire to live in a free country didn’t go anywhere. No policeman’s baton can beat this out of us.”

Tsikhanouskaya dedicated her award to the 667 recognized political prisoners in Belarus. She urged the international community to adopt assistance programs for Belarusian civil society, particularly human rights defenders, journalists and activists. Further, she said, sanctions on the Lukashenko regime should be enforced and loopholes closed.

Rinkēvičs said that by forcing a commercial aircraft carrying a prominent opposition journalist to land in Minsk over the summer, Lukashenko’s regime had demonstrated that it has become a threat to international security. He also pointed to an escalation in human rights violations in Russia, which he said “highlights a continuous negative trend in Russia’s approach” to the opposition.

The Latvian foreign minister said that through sanctions, the EU and U.S. “must continue to signal that there is no place for human rights abuses in the world today.” But the first step in safeguarding democracy, he said, starts at home — by reminding “ourselves of the value and fragility of democracy.”

Slovenia currently holds the presidency of the Council of the European Union. In his remarks, the country’s Foreign Minister Anže Logar laid out his country’s priorities and emphasized the importance of the transatlantic relationship.

The first goal is to strengthen the EU’s resilience. Logar said his country wants to build on lessons learned from the pandemic. “This emergency needs to be transformed into the EU’s long-term crisis preparedness,” he said. At the same time, the EU needs to enhance its resilience and responsiveness to cyberattacks. Such attacks “have revealed our collective vulnerability and underlined the importance of investment in digital security,” Logar said. But for resilience to be sustainable, he explained, security is key. As a result, Slovenia is focused on ensuring greater cooperation between the EU and NATO.

The second priority is the economic renewal of the EU through digital transformation and achieving the commitments made under the Paris climate agreement.

The third is strengthening a rule of law-based EU through joint commitments to democracy, the protection of human rights and human dignity, as well as open market economies.

And the fourth priority, Logar said, is building a secure EU as a reliable partner in the world. “We believe that a reinforced transatlantic alliance should be deeply embedded in advancing the EU security and defense agenda,” Logar said, adding: “The unified message of the EU and the United States is important in Slovenia’s immediate neighborhood, the Western Balkans . . . The same goes for the European eastern neighborhood.”