A Smarter U.S. Approach to Europe

The Biden administration must update its strategy to acknowledge the importance of both eastern Europe as well as western Europe in transatlantic affairs. 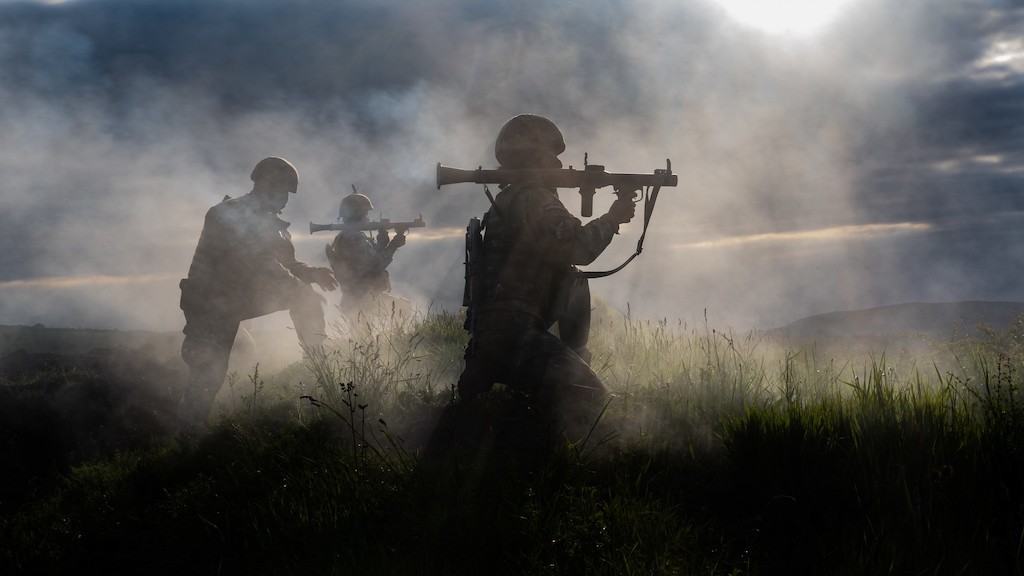 “America is Back,” President Biden told the Munich Security Conference in February, just one month after taking office. The message was reiterated during his first foreign trip to Europe, in June. Nevertheless, after this welcoming slogan, Europeans had been expecting some concrete measures and some clarification on how transatlantic relations will move ahead.

Instead Europe’s old fears — rubbed raw by the Trump administration’s contempt for allied opinion — have resurfaced as a result of the chaotic U.S. withdrawal from Afghanistan. For many Europeans, this looks like a reassertion of America First from a supposedly outward-looking administration. There had already been doubts: American domestic fragmentation, the possibility that Trumpism might return, and divergent views on numerous subjects (China, climate change, digital space, and trade) led many European leaders to believe there will be no return to business as usual with the U.S.

While the public perception in Western Europe about the U.S. has improved under the Biden administration, relatively few Europeans think that America is taking their interests into account, according to Pew Research in June (51% in Germany, 39% UK, 31% France.) There are several reasons: for example, the U.S. is perceived in Europe as losing its moral global leadership because of domestic political polarization, the unilateral decisions taken in the previous years, and the mismanagement of the covid-19 pandemic, especially during the first year of the crisis.

Add to this persistent Russian and Chinese disinformation campaigns are showing some results. A belief that U.S.-China rivalry is growing, along with the idea that Chinese power will supersede America’s, are encouraging those wanting their countries to adopt a neutral position between the two great powers — a worrying 60% of Europeans would prefer their country to remain on the sidelines in any U.S.-China dispute. Around two-thirds of Europeans favor a sovereign European Union (EU), more involved on the world scene, able to provide its own security, and less dependent on the US in deciding its global partners, according to a European Council on Foreign Relations poll in January.

On June 15, Biden met Charles Michel, President of the European Council, and Ursula Von der Leyen, European Commission President, for the first U.S.-EU summit in seven years. While the short meeting barely attracted media attention, some common ground was found. The two partners decided on launching the Trade and Technology Council, ending the Airbus-Boeing trade dispute, and setting up the EU-U.S. high-level dialogue on Russia. Although these results look promising, rebuilding trust in transatlantic relations will demand a predictable U.S. strategy towards Europe, more frequent high-level meetings, and some concrete objectives and action plans.

As such, the Biden Administration should not only reverse some of Trump’s harmful decisions (steel and aluminum tax, and end the covid ban entry for Europeans) but also build its own European strategy to regain the confidence of allies.

A U.S. strategy for Europe should be built on these three principles:

As the world addresses the post-Pax Americana age and the U.S. focuses more on the Asia-Pacific, it would be a serious mistake to consider that Europe no longer matters to the U.S. Rebuilding transatlantic trust and investing more in cooperation with the EU is in line with President Biden’s grand strategy.

The future will be defined by the clash between democracies and autocracies, and the European Union is, therefore, a critical partner: with its huge economies and 445m people, there is no better ally available to the U.S. But this is no longer the shattered post-Second World War Europe reliant on U.S. leadership. It needs to be persuaded to throw its resources behind the global campaigns where America seeks its help. President Biden needs to reformulate an updated European foreign policy and that work must begin straight away.