A Short, Victorious War (or So He Hopes)

Putin’s newest and largest invasion of Ukraine is the beginning of a new era for the post-Cold War world, and brings bad news for everyone. 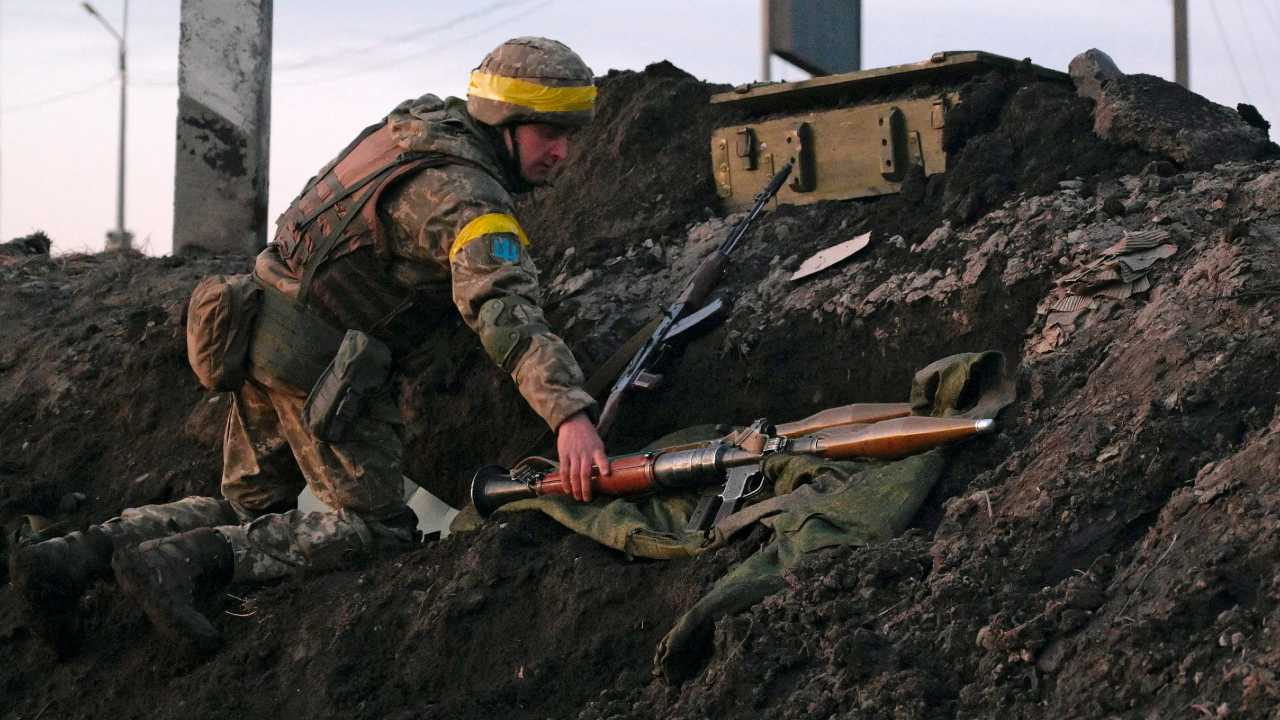 Among the community of Russia experts, there were many doubts concerning Vladimir Putin’s readiness to accept the obvious risks related to open invasion. And yet, he did it. Why?

During the last week, it’s possible to discern an evolution from Vladimir Putin the enthusiastic historian to Putin-the-history-maker. He has demonstrated remarkable consistency in his declarations and actions. Everything interpreted as a joke, or a bluff, or a sick fantasy, appeared to be true. In his long speech following the recognition of the Russian-built statelets in Eastern Ukraine on February 21, he made it clear that he saw himself as a man able to reverse the history of the last 100 years.

It is, at least in his own mind, Putin who has to bring together the “Russian lands” and restore Russian imperial power, to make Russia great again after a long period of decline and subordination to “the West.” Seen in this broad and delusional light, Ukraine appears an illegitimate state, populated by people who are either Russian, or Russian but don’t know it — such is the myth popularized since the beginning of the Donbas war in 2014. Following this logic, all of Putin’s previously unrealistic demands now become clear: Ukraine should be brought back to the Russian sphere of influence and NATO should leave it.

The Russian leader has made clear that he is indifferent to Western sanctions, and cares only about his place in this historical landscape that exists in his mind. That means that the ongoing conflict has very few possible outcomes.

Without military support from Europe and the US, Ukraine will be unable to resist Russian aggression. With military support, Europe will experience possibly its most serious conflict since 1945.

Thus, Putin will be able to impose on Ukraine what he already tried to impose through other means: neutral status toward NATO and alignment with Russia, including recognition of Crimea as Russian territory.

Everyone should beware of Putin’s determination to make this happen. Just before the attack, he stated that Ukraine must demilitarize; now the main objects of the attack are the military. During his historical lecture, Putin repeated over and over again: we told you and you ignored us. Putin is not merely seeking to coerce, he is seeking to punish for disobedience. Minsk III will look very different from Minsk II. “You may like it or not, but you have to bear with it, my beauty,” he said, using an old Russian phrase emphasizing the male domination of his “female” subject. Putin has demands for NATO and for the US too. His methods are unlikely to be gentle, in this case either.

This is a tragedy for Ukraine, but it has irreversible consequences for Russia too.

Whatever the effect on Russia’s economic decline and ostracization, it is also a decisive moment for the domestic political scene. For the past year, there have been unmistakable signals (to anyone troubling to see, which actually excludes much of the West) of growing repression of the political opposition, arrests and prison sentences for activists, liquidation of nongovernmental organizations, and of the “foreign agent” law applied to any regime opponent.

Alexey Navalny, now facing an additional 15 years’ imprisonment, will not be released any time soon from his brutal penal colony, and more people will join him. The anti-war protests that took place in more than 40 Russian cities on February 24, along with at least 1,700 arrests, will probably be the last before the police become really violent. From this moment, there will no longer be any pretense that Russia is a democratic country respecting human rights. As Putin said, it is the West that wants to impose alien values on Russia. These are not values that the head of state shares.

Putin is 70 this year. Last year he changed the Russian constitution and can now probably remain in the president’s over-sized Kremlin chair till the end of his days. As this week’s bizarre televised theatricals from the Kremlin make plain, Putin’s inner circle is utterly cowed; there is no nominated successor.

The war against Ukraine is a demonstration of how and with what justifications not only foreign, but domestic issues, will be resolved. There will be targeted violence against anyone threatening Putin’s status, violence in particular aimed at “Russian enemies” outside or within the country, and presented as a necessary and inevitable component of Russia’s march into a greater future.

The West needs to prepare for that now.