A Ray of Light

Other European Countries Should Follow the Baltic States' Example 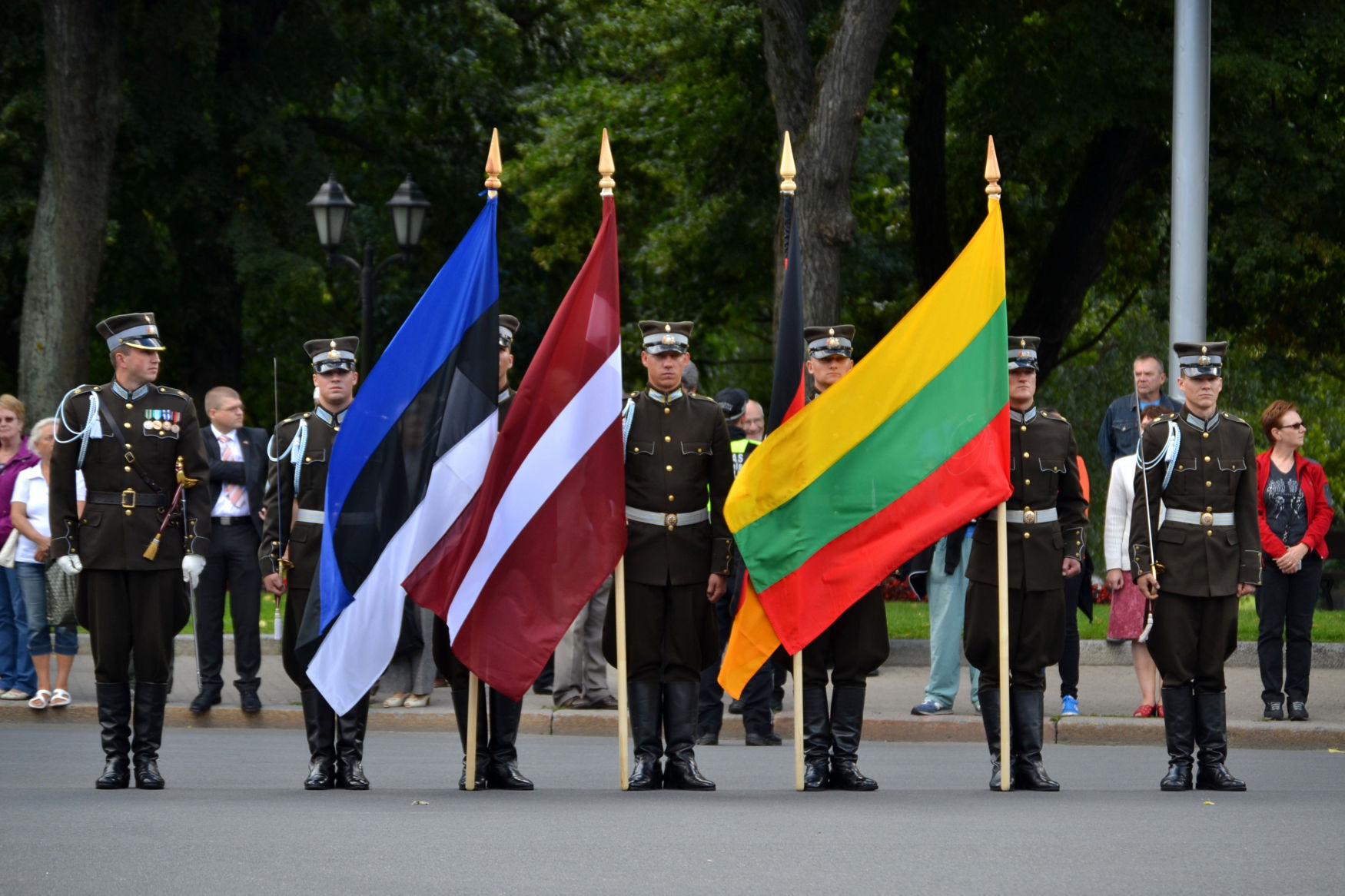 Other European Countries Should Follow the Baltic States’ Example

Amid much talk of the failure of European governments and institutions in the current crisis, the Baltic states of Estonia, Latvia, and Lithuania have continued to lead. In late April the three countries tasked their foreign ministers with devising plans to coordinate their border openings, a partial resumption of movement, intensification of trade, and other measures including meetings of the three health ministers. Regular video conferences will create both a mechanism for integration and momentum for further coordination.

Despite many rhetorical commitments, integration in the rest of Europe has not made great progress in recent years. One bright spot has been energy decisions made by the European Commission to constrain Russian activity. Energy policy has been the economic foundation for Kremlin penetration and subversion of every post-Soviet and post-Warsaw Pact government. Given the mounting obstacles to Russia’s completion of the Nord Stream 2 pipeline, it is particularly welcome news that on April 22 the three Baltic states and Finland approved a long-awaited action plan to establish a regional gas market. The European Commission, energy ministries, and regulators, and transmission systems operators (TSOs) agreed to establish by 2022 general terms for gas transportation tariffs, cross-border waivers, and inter-service compensation for the TSOs, regional gas transmission capacity allocation, and data exchange. These not only contrast with stories of timidity and inaction in the face of the covid-19 pandemic. They are also major steps forward in the related processes of European integration and blunting Russian energy threats.

The new energy gas market may soon include Poland. A new link will next year connect Lithuania with its western neighbor. Finland and Estonia have been connected with a two-way undersea pipeline since 2019. Poland will stop using Russian gas in 2022 and is buying LNG from the U.S. and gas from Norway. The terminals at Świnoujście in Poland and at Klaipėda in Lithuania will be getting more non-Russian gas that can be transferred not only around the Baltic but also further east and south to Ukraine and throughout Central Europe. All this ties into efforts within the Three Seas format to improve energy infrastructure, including north-south pipelines all the way to the Balkans and Black Sea. The Baltic countries’ energy agreements represent a major step towards the integration of all the lands bounded by the Adriatic, Black, and Baltic Seas, and depriving Russia of opportunities for leverage.

The three countries worked together to gain entry into NATO and the European Union 16 years ago and they are still enjoying the benefit of this. Future coordinated decisions will bolster economic recovery, reduce vulnerability to outside pressure, and generate momentum for more regional integration. The Baltic states show us that cooperation can be accomplished for everyone’s mutual benefit. Others should note their example — and follow it.